Provident must be getting desperate. 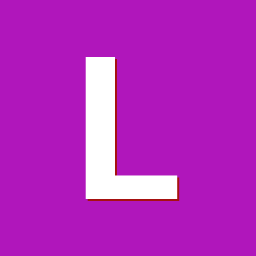 By loopinlouie,
October 19, 2010 in Provident and associated companies.

Please note that this topic has not had any new posts for the last 3628 days.