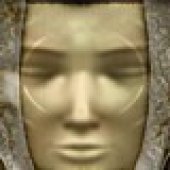 The title of every new thread which is posted on these Consumer Forums is Tweeted out to thousands of people.

if you include a company's Twitter handle in your title, your post will be tweeted out to them automatically and they will know that we are onto them

Every time we Tweet a thread, lots of people Retweet it many times over.