Virgin media are just terrible! - This is long! 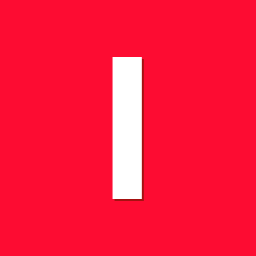 Please note that this topic has not had any new posts for the last 3816 days.