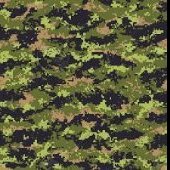 By cadpat,
May 27 in Residential and Commercial lettings/Freehold issues