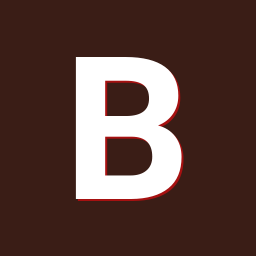 By Bumblebee3000,
September 16 in Residential and Commercial lettings/Freehold issues