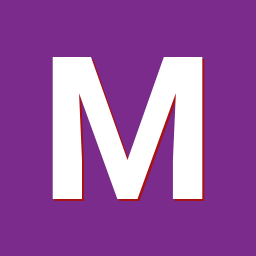 What does "TRADEFLAG  Trade" signify in the advert?  Is that meant to warn potential buyers that this is a trade sale only?  If so, does it have any effect?   Just to add on the OP's be

We do have a Scotland Financial Legal issues Forum which will give you plenty of advice re the Legal Position.   https://www.consumeractiongroup.co.uk/forum/371-scotland-financial-legal-issu 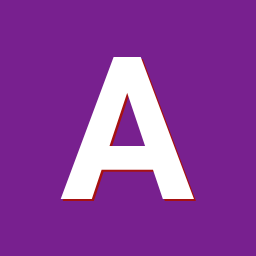 Unfortunately not, when I sent the template letter on the advice of the consumer advice despite being in email ping pong with them for 2 days about the fact I was reading legislation that he was in fa

By Aton2244,
September 6 in Vehicle retailers and manufacturers