Yes I have to agree with Bankfodder...your particulars are far too much in depth...plus you will be restricted to 1080 characters anyway... It will form the basis of your witness statement further int 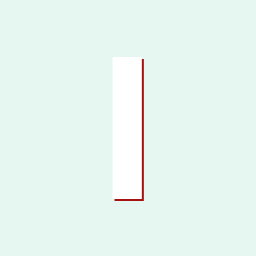