Found a Freedom Pass, used it 58 times, then got Caught - Now Summoned to court 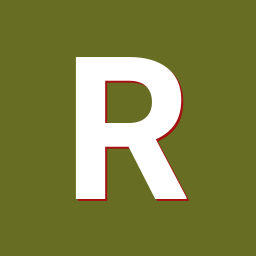