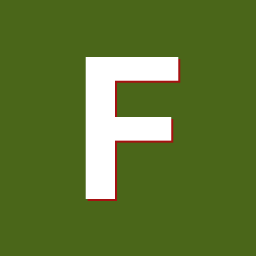 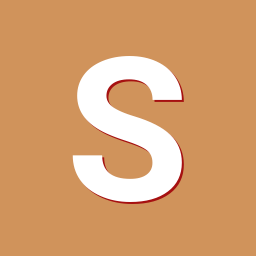 It let me view the article first time around. here is the cached page.   https://webcache.googleusercontent.com/search?q=cache:9wparUkfzQgJ:https://www.lexology.com/library/detail.aspx%3Fg%3

Actually I can't find the link for organising your subject access request. There are so many auto links here I just can't remember which one it is. The court bundle one might help you but is not direc