very.co.uk returned faulty macbook, - then re-charged for it **RESOLVED** 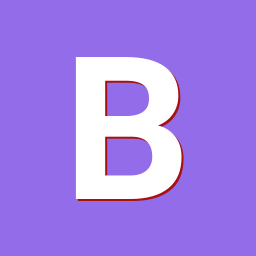