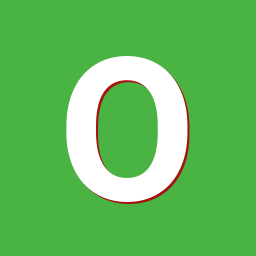 By Org,
August 11 in Pets and Vets