Lloyds bank SMT instruct staff not to comply with DSAR 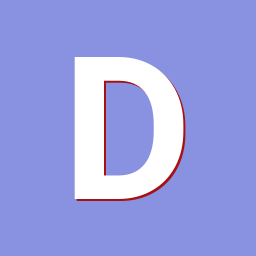 By donotletthem,
August 7 in Lloyds Bank