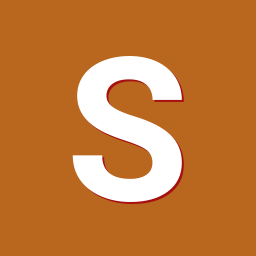 By SuzieP24,
July 30 in Telecoms - mobile or fixed