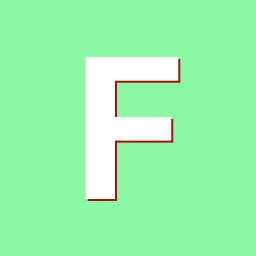 By Fringer,
July 30 in Employment and minimum wage problems