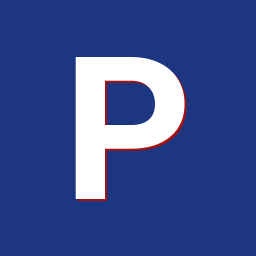 just spoke to the accountant. The formal closure will take 3-4 months, by that time ill either be done and dusted in court or stll playing ping pong with threatening letters.    If it d

By PPP123,
July 14 in Postal and Delivery Services