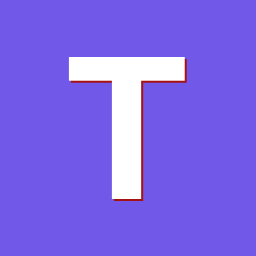 By toshyboy,
January 9, 2011 in Welcome Finance