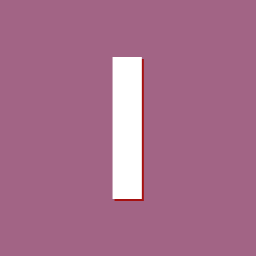 By indyessex,
September 4, 2019 in Bailiffs - Help with Dealing with Bailiffs and Enforcement Agents including HCEO