Feels like someone is trying to get money by lying! 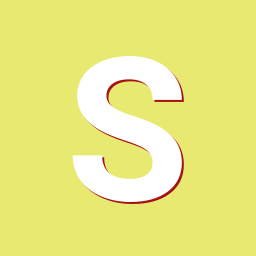 Please note that this topic has not had any new posts for the last 398 days.