Which court do I need to use to take action against my local council? 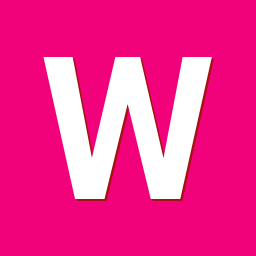 Please note that this topic has not had any new posts for the last 389 days.