Bailiff keeps pursing me for debt I don't owe 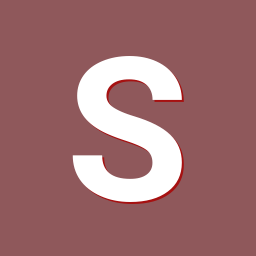 By schwepppes33,
July 3, 2019 in Bailiffs - Help with Dealing with Bailiffs and Enforcement Agents including HCEO

Please note that this topic has not had any new posts for the last 446 days.