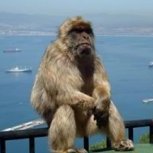 Barclays has been very very naughty.