Car towed away for no tax 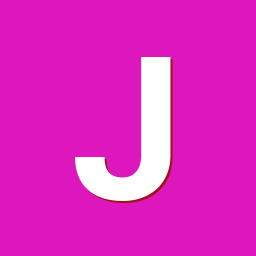 By JoeyJoeC,
April 20, 2019 in Local Authority Parking and Traffic Offences

Please note that this topic has not had any new posts for the last 523 days.