CapQuest CAT debt - made DD to Restons - DD changed to Dryden without my consent? 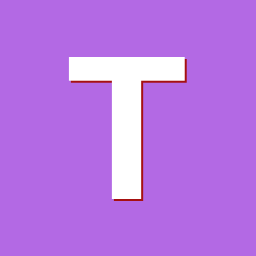 Please note that this topic has not had any new posts for the last 515 days.