PCN issued - no photographs uploaded at all. 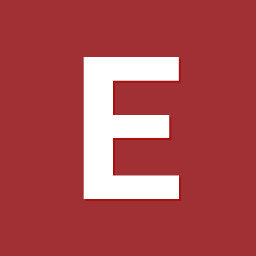 By eviju,
February 1, 2019 in Local Authority Parking and Traffic Offences

Please note that this topic has not had any new posts for the last 593 days.