Erudio hounding me for loan over 26 years old, morally wrong 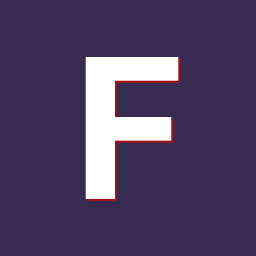 Please note that this topic has not had any new posts for the last 583 days.