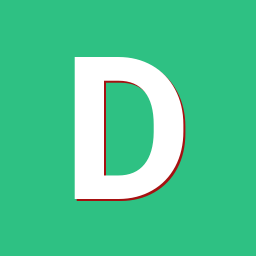 By Derwent,
January 30, 2019 in Employment and minimum wage problems