Flat above shop, all on one meter, tenants charged commercial rates. 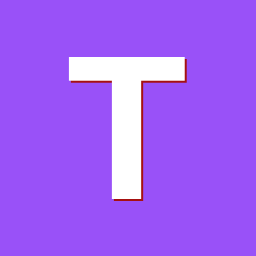 By toys19,
January 28, 2019 in Residential and Commercial lettings/Freehold issues

Please note that this topic has not had any new posts for the last 602 days.