GE/Engage credit - can I reclaim fees from late Father's Mortgage 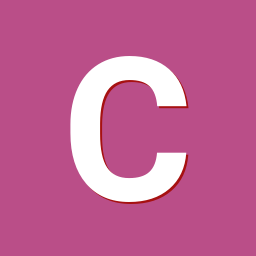 Please note that this topic has not had any new posts for the last 579 days.