Liability when 2 names are on the council tax bill 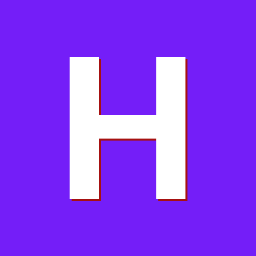 Please note that this topic has not had any new posts for the last 612 days.