BT Cancalleation payout... but line is being taken over 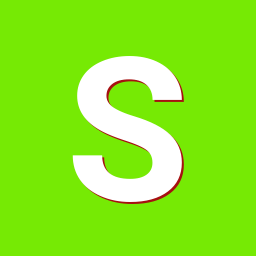 Please note that this topic has not had any new posts for the last 623 days.