Do sanctions continue after winning a WCA on universal credit? 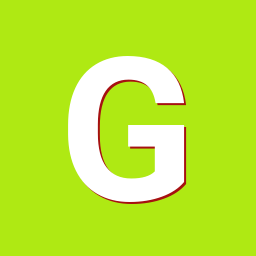 By gibbering,
January 5, 2019 in Benefits and HMRC

Please note that this topic has not had any new posts for the last 628 days.