Where do I stand right now with this contract? 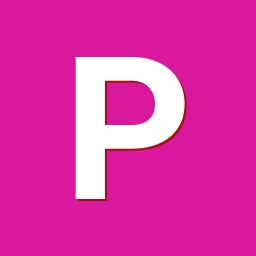 By PerceptionReality,
November 26, 2018 in Employment and minimum wage problems

Please note that this topic has not had any new posts for the last 670 days.