Council tax taking me to court for CTAX debt 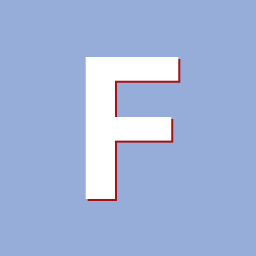