Here's the Nasa Link   https://www.youtube.com/watch?v=Z4bSxb5THm4   Any denier should spend the next 37 seconds looking at the above video, it is chilling.     Also for

The Guardian had this explainer yesterday. It's very detailed.   https://www.theguardian.com/environment/2020/jan/13/explainer-what-are-the-underlying-causes-of-australias-shocking-bushfire- 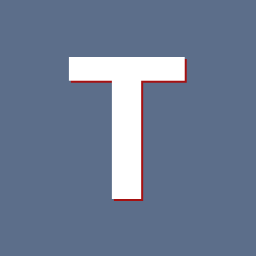