Yes and the dates the directions you must comply by .... to submit your statement and disclosures 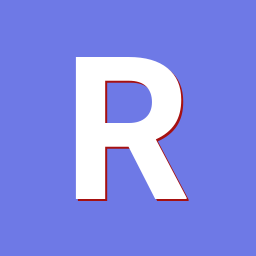 Please note that this topic has not had any new posts for the last 502 days.