Builder made me order and pay for materials, but taken some of it! 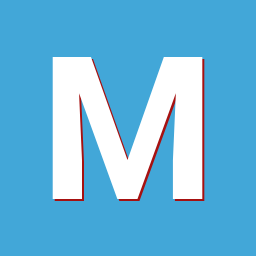 By mrbounce,
June 10, 2018 in The building trade and installers

Please note that this topic has not had any new posts for the last 842 days.