1,300 Euro debt in Germany be enforced in Canada 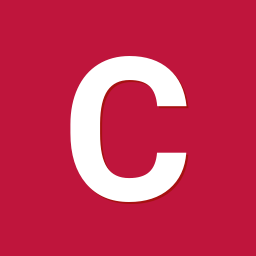 Please note that this topic has not had any new posts for the last 890 days.