Problems with used car and garage being unhelpful 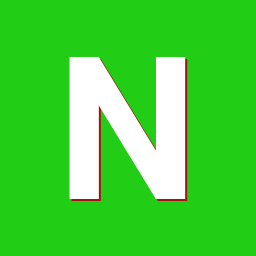 Please note that this topic has not had any new posts for the last 950 days.