Lowell Financial Want Me To Get In Touch re: Halifax Credit Card Debt 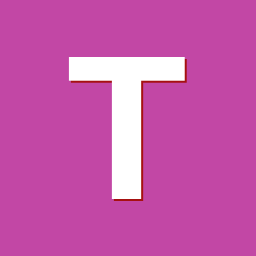 By Tara.Simmons,
January 21, 2017 in Halifax Bank and Bank of Scotland

Please note that this topic has not had any new posts for the last 1343 days.