Full Time Carer: We are reviewing your benefit claim 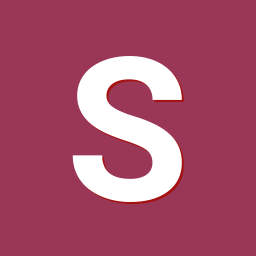 Please note that this topic has not had any new posts for the last 1469 days.