old Phantom lending stream debt - was MHall in 2012 - now Asset Collection have it - 75yrs old not my debt!! 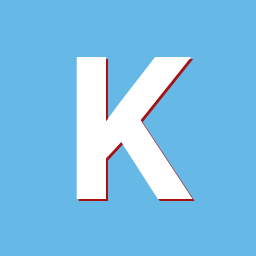 Please note that this topic has not had any new posts for the last 1084 days.