hsbc will not answer ppi question nor will fos ask it 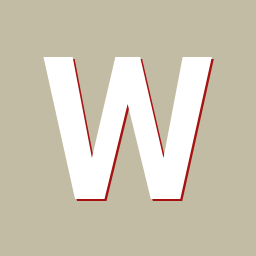 Please note that this topic has not had any new posts for the last 1725 days.