LA Fitness lied to me, and they refused to accept my cancellation (was in debt), I cancelled direct debit, got £200 bill 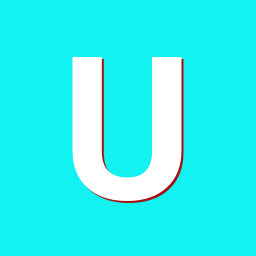 By UpsideDownie,
November 27, 2015 in Gyms and Health Clubs

Please note that this topic has not had any new posts for the last 1758 days.