HELP! Jet2 Refused our return flight half way through our holiday due to cabin crew false allegations. 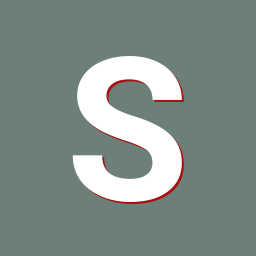 Please note that this topic has not had any new posts for the last 1738 days.