Carcraft and an VW golf with a bad engine 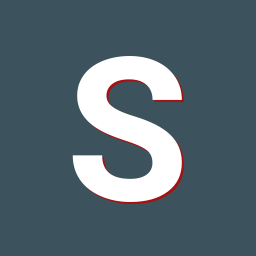 By snorbitz,
March 25, 2014 in Vehicle retailers and manufacturers

Please note that this topic has not had any new posts for the last 2378 days.