How to start a complaint for my elderly mum? 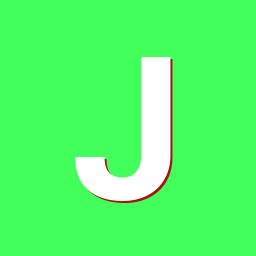 Please note that this topic has not had any new posts for the last 2706 days.