Failure to notify disposal of vehicle - But I did! 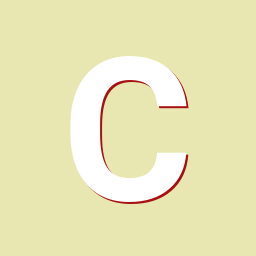 Please note that this topic has not had any new posts for the last 2789 days.