Legislation relating to alcohol at work 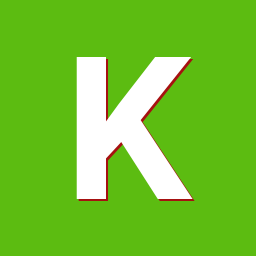 By Kirei,
June 2, 2012 in Employment and minimum wage problems

Please note that this topic has not had any new posts for the last 3029 days.