"Surprise" Inhibition order being enforced, unless payment made today? - SCOTLAND 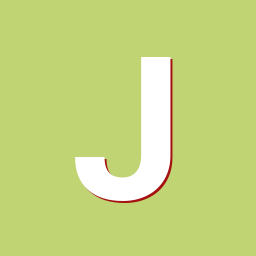 By Jambo Piper,
June 1, 2012 in Bailiffs - Help with Dealing with Bailiffs and Enforcement Agents including HCEO

Please note that this topic has not had any new posts for the last 3033 days.