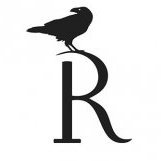 because no one has posted on it for the last 1413 days.